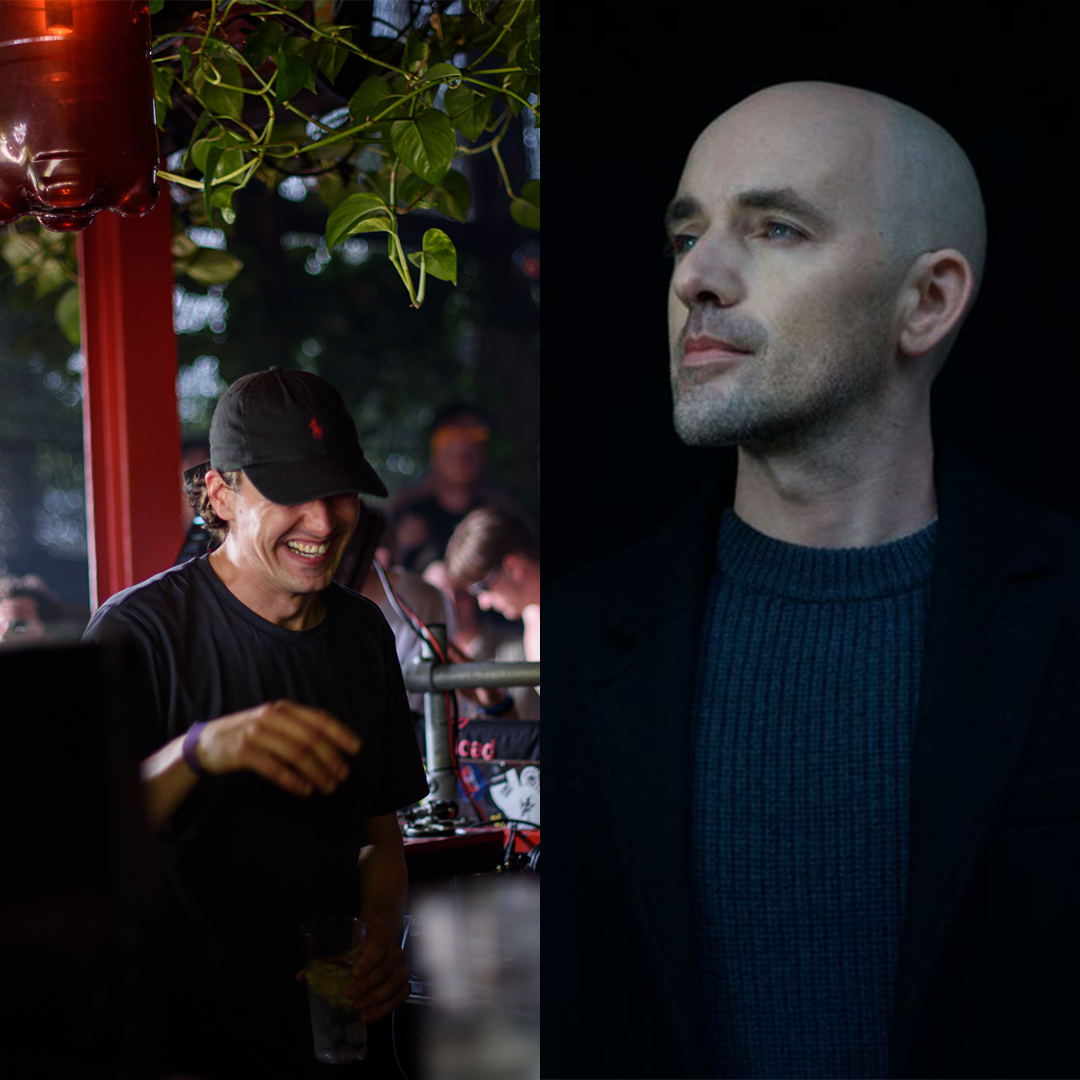 These days, he’s far from a stranger within his native Rotterdam scene. Stranger aka Mitchel Polderman is yet another triple-decker on our line-up. Over the years, the Dutch DJ, producer and label head has won a loyal following that shares his passion for the 90’s warehouse rave sound. The former hardcore DJ’s debut techno outing in 2014 was quickly picked up by established names as Dave Clarke, Sven Vath and Marcel Dettmann, giving his new direction as well as his own Self Reflektion label a major kickstart. While his work behind the scenes continues to shine a light on fresh talent and obscure techno variants like Rotterdam’s paling sound with releases on cult label Paling Trax, his DJ star is on the rise, appearing in the line-ups of some of the biggest clubs and events, from Awakenings to Tresor and more.

A recurring favourite on our festival line-up, Deniro aka Reynier Hooft van Huysduynen, has been producing since 2012, working only with vintage synthesisers and drum computers. Through his own Tape Records label, he put out four synth heavy techno gems. Since releasing The ‘De Niro Is Concerned’ on Nina Kraviz’ трип imprint, he’s moved from local hero to international breakout talent. This raging bull from The Hague is not to be tamed!