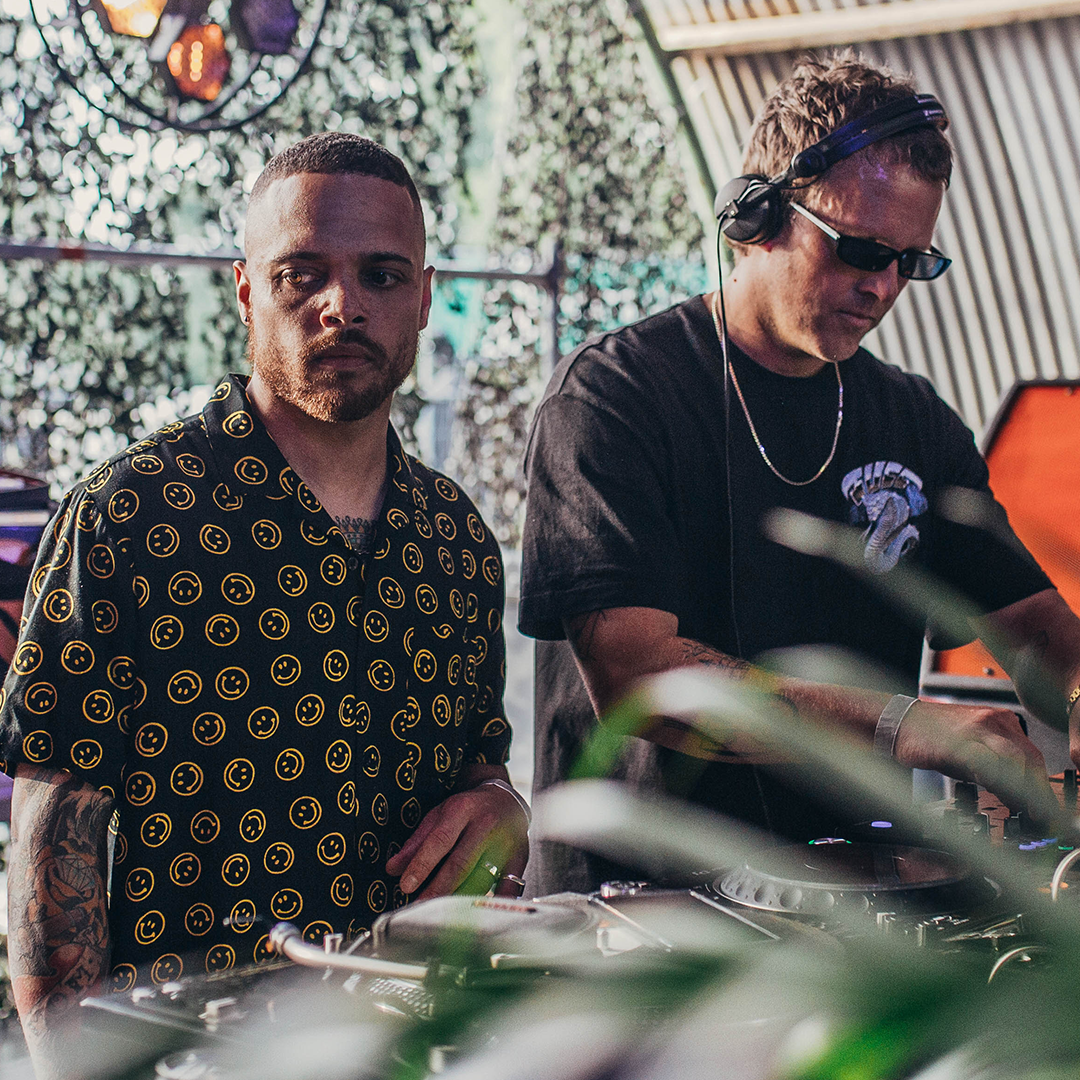 An open mind is a prerequisite to experiencing a Spekki Webu set. When confronted with the hypnotic output of the Delft-born sound sorcerer, whether you’d end up dancing on Pluto or pirouetting down an introspective rabbit hole is anyone’s guess. The only guarantee we can offer you: prepare to exit either end with the type of cerebral high that’ll oddly leave you wanting more of those beguiling mind-expanding electronics.

As programmer of PIP and former programmer of Whoosah, JEANS aka Gino van Dam has had more than a hand in steering the nightlife of the Dutch capital city. As a producer and DJ though, much less is written about and attempts to pin down his sound have proven futile. Just as likely to dispense pitched-down ambient grooves or whip out unusual tribal cuts and heavy-hitting techno stompers in his sets, your guess is as good as ours what to expect when this local chameleon dons his DJ hat. And we reckon that’s just the way he likes it.

Want to see more from The Crave? Check out our annual festival line-up here.