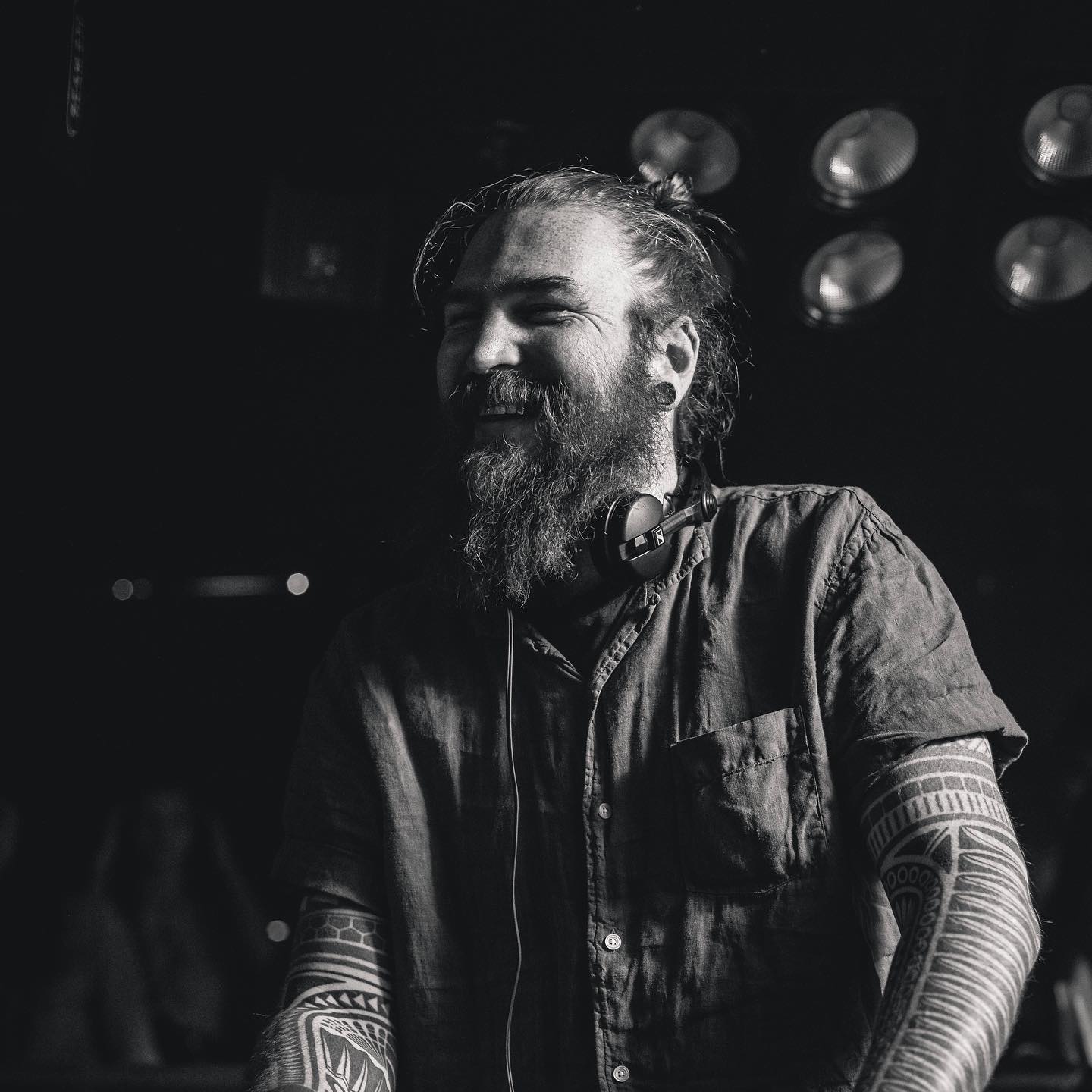 Rødhåd has been socialized by Berlin’s looptechno nights and always finds the perfect balance of timeless techno to lift the dancefloor higher and higher. His style is always deep, powerful and melancholic – from dub to techno and back to house. Now an established force in contemporary Techno, Mike Bierbach, better known under his stage name Rødhåd is someone who has seriously put in the work. Having cut his teeth Djing as a relatively unnoted (but well loved by those in the know) local in Berlin for 10 years, one could argue that by the time success knocked on his door, he was more than ready for playing the international stage. It was during these 10 years of obscurity when he refined his craft to become the singular DJ he is now.