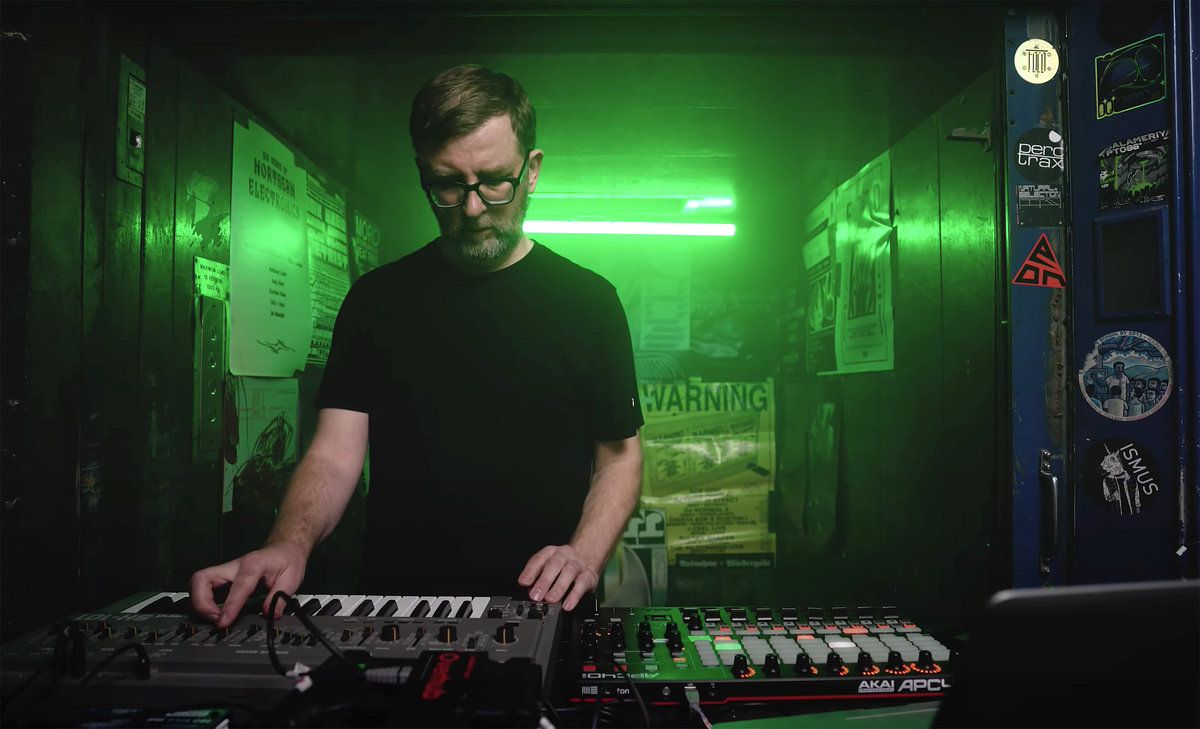 First inspired by Kraftwerk in the early 80′s Emile Facey was hooked on electro from an early age.

In 1998 he got involved with promoting electro events in London and soon after started writing music as Plant43. His first vinyl release came in 2006 on the much-missed Ai Records. Several 12’s and the well-received “Burning Decay” album in 2010 alongside other releases on Semantica Records, AC Records (acidlab.de), Bleep43 Recordings and Cultivated Electronics have highlighted his singular and ambiguous style of sinewy electro that draws deep from the influence of Drexciya. Emile is also graphic designer and co-founder of bleep43.com, which is dedicated to promoting and reviewing electronic music. Since 2003, the London based Bleep43 parties have seen him play live alongside such acts as ERP, DJ Stingray, Surgeon, $tinkworx, Microthol, Urban Tribe and many more.