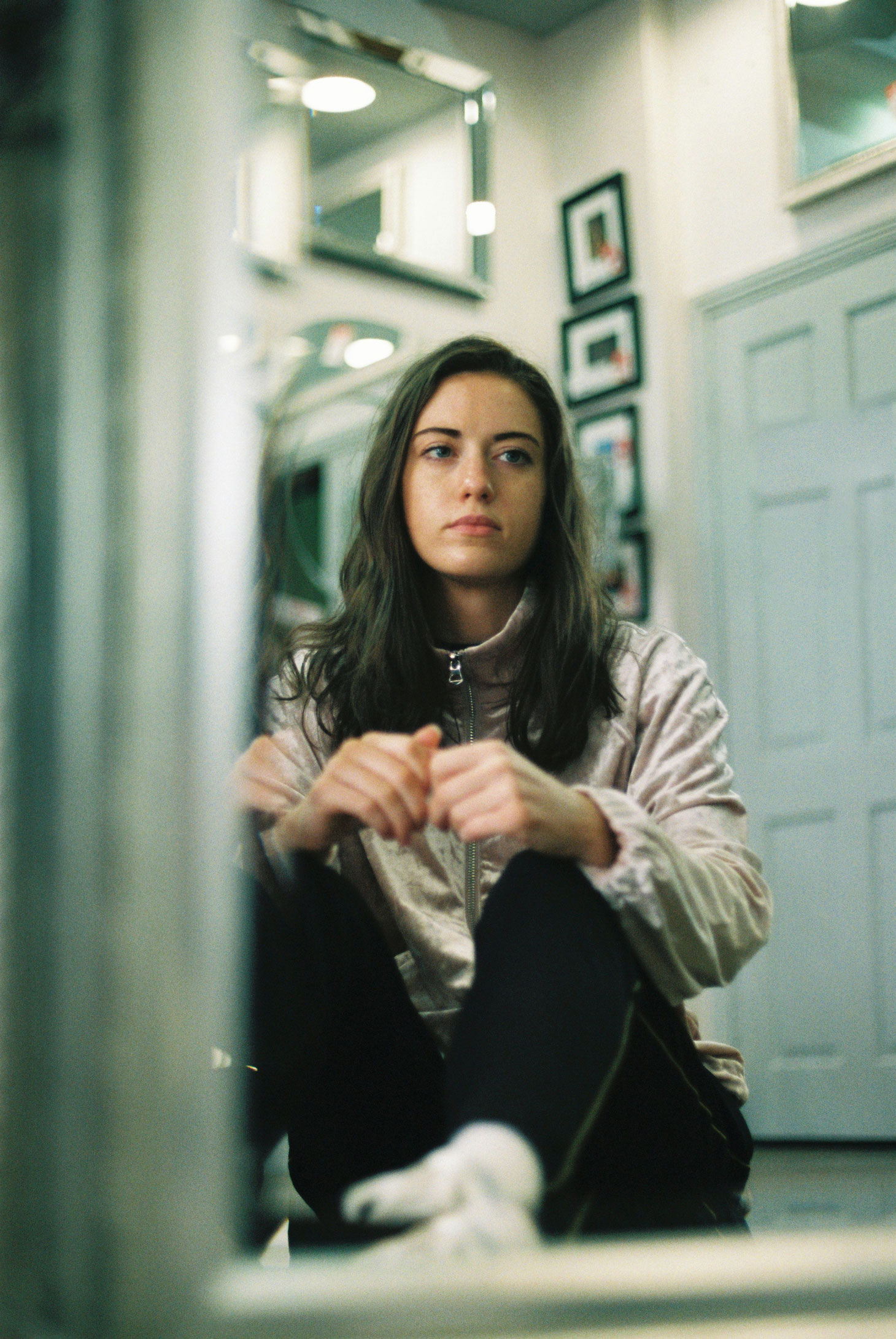 Or:la’s trajectory has been on a phenomenal rise since UK Lonely, her 12” maiden voyage on Hotflush hit the shelves back in 2016. Though that’s far from her first rodeo. Her impeccable productions betray a depth beyond her years, effortlessly collating diverse eras and styles into beats that simultaneously evoke nostalgia, yet are right ahead of the curve. Before her recent higher-profile residencies with Manchester’s Warehouse Project and NTS Radio put her on centre stage, the unassuming Derry native had been honing her craft gigging around the UK circuit while running Meine Nacht – one of the most talked about nomadic club nights at Merseyside. She’s since founded two imprints – Deep Sea Frequency and Céad, releasing music from both under-rated and established musicians alike. This June, Or:la is en route to win more hearts across the North Sea. Be there!