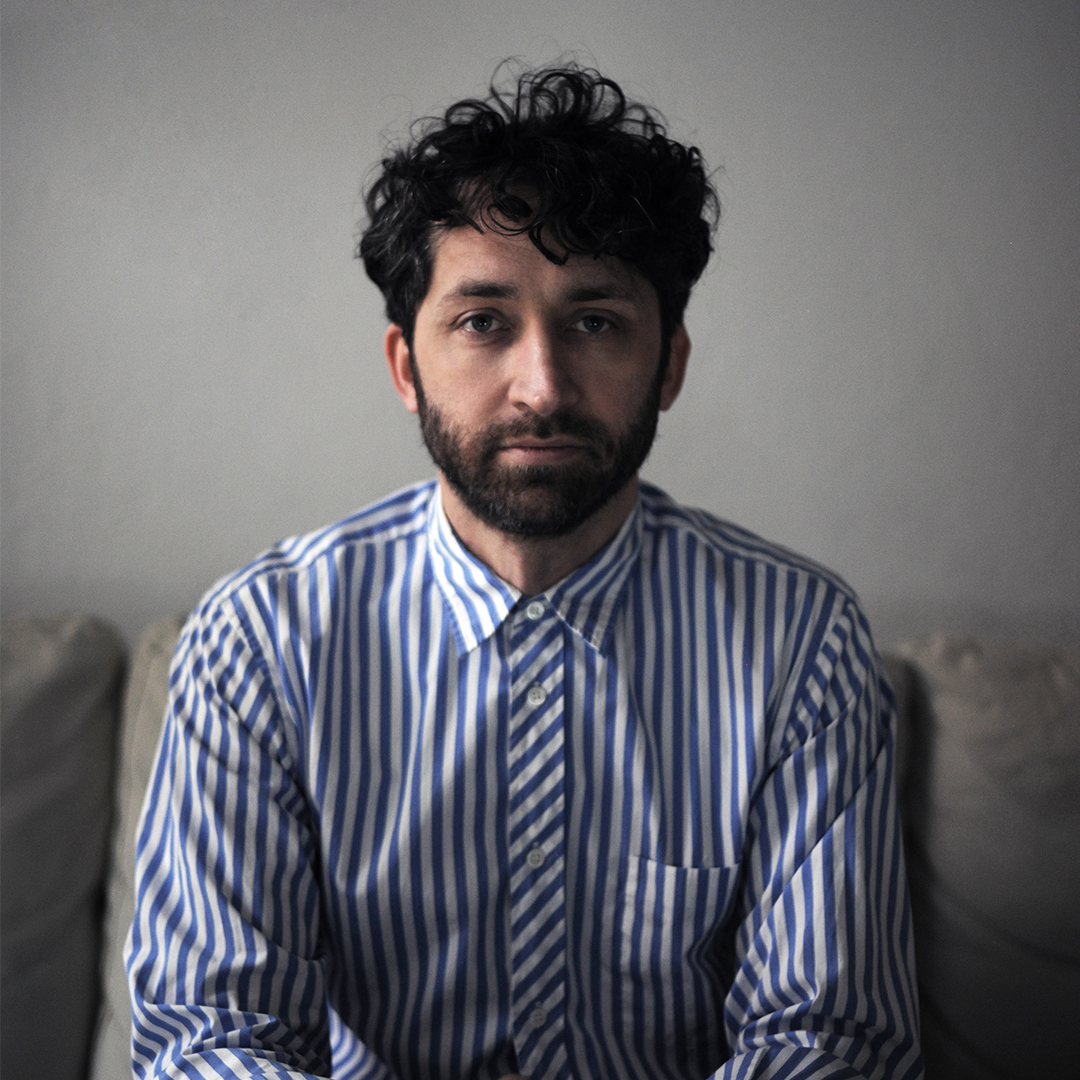 AMBIENT TECHNO FOR THE OPEN-MINDED

Marco Shuttle’s 2011 breakout hit ‘The Vox Attitude’ may have been a gift that keeps on giving to this day, but judging from the fascinating evolution of the former fashion designer turned techno stylist this past decade, he has proven himself to be anything but a one-trick pony. Unwilling to be hamstrung by the confines of what the techno sound means to most, intrinsic in every release by the prolific Italian producer and Eerie Records label head is the spirit of experimentalism, whereby the audience is taken on an entrancing escapade to the far-reaching corners of the genre, all while retaining that cinematic quality that makes it a Marco Shuttle creation. Cobalt Desert Oasis, his third full-length released last October, is a testament to just how far he’s come musically since the time he entered our mass consciousness. We’re not quite sure where this ‘Shuttle’ will take us next, but we’ve already fastened our seat belts. Beam us up, Scotty!