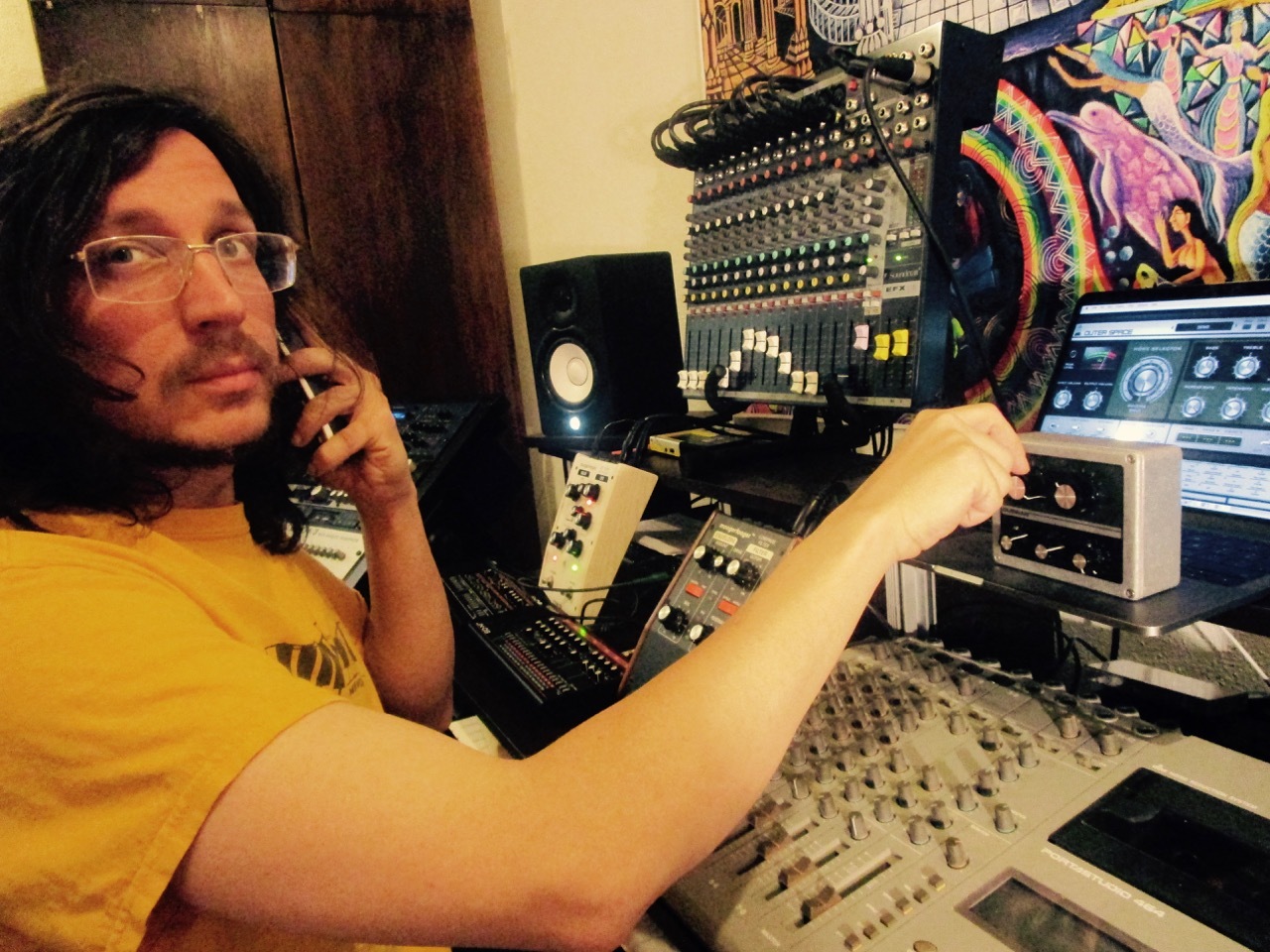 Our next homegrown prodigy really needs no introduction. Under the guise of Legowelt, one of his more prolific alter-egos, Danny Wolfers has been spearheading the Dutch West Coast movement since the 90’s, churning out music at a dizzying rate. His 2002 hit ‘Disco Rout’ even broke through the mainstream, having been caught up in the electro revival storm at the time. His multifold productions have seen releases on Clone, L.I.E.S., Creme Organization, Dekmantel etc. Five years after debuting at The Crave, Legowelt will be marking his return with a LIVE performance.