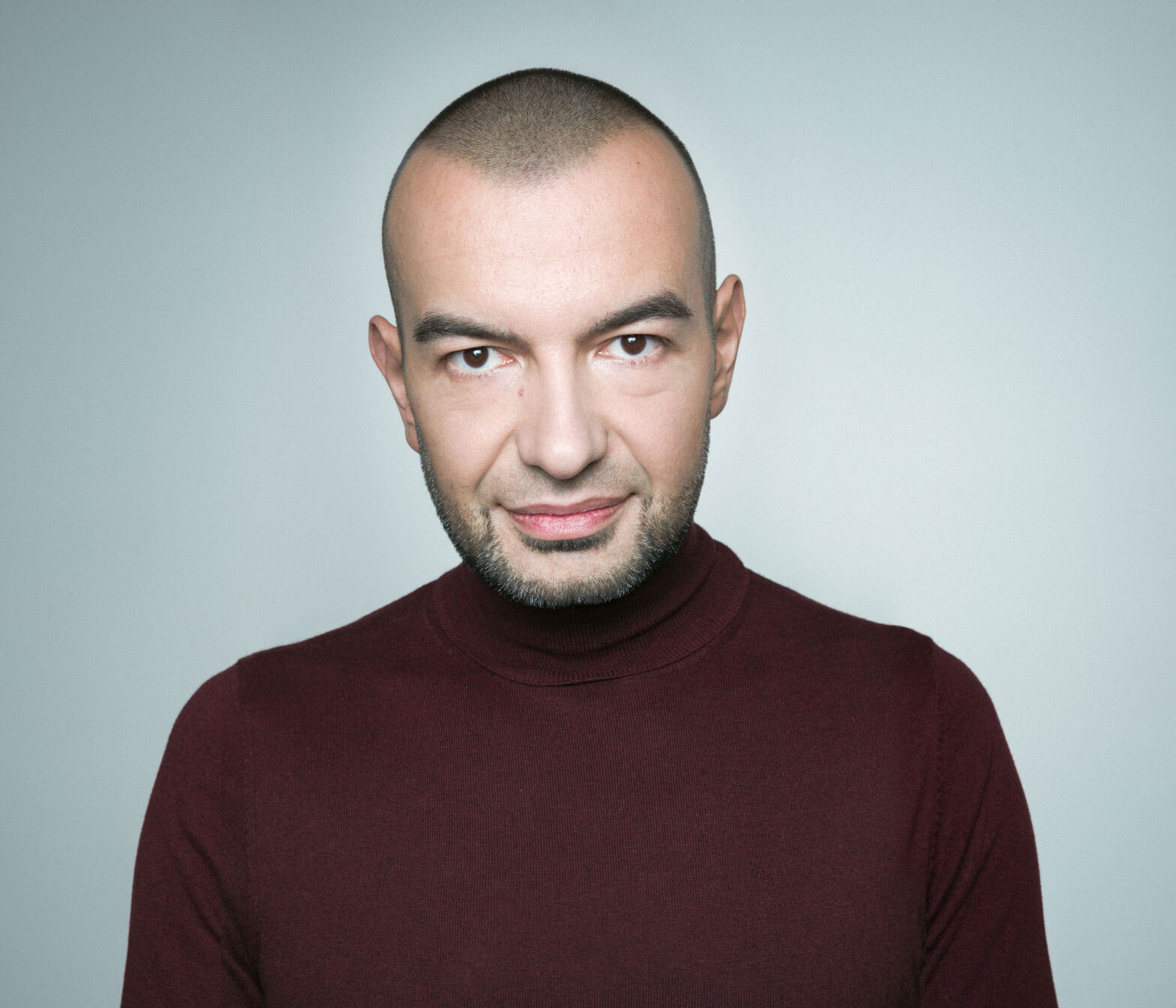 EXPERIMENTAL ELECTRONICA ON A LIVE WIRE

KiNK aka Strahil Velchev has been likened to dance music’s version of a rock star. If you’ve ever experienced this Bulgarian veteran live, you’ll know that ain’t just hype speak. Since bursting into the scene more than a decade ago through releases on Amsterdam’s Rush Hour with fellow producer Neville Watson, KiNK has been on a singular track towards electronic stardom, captivating audiences with his legion of analog synthesizers and controllers as he throws the crowd into a tailspin with the turn of each knob. For a DJ who didn’t set out to be a live performer at all, today we can’t imagine him doing anything but! At KiNK’s interactive live sets, the audience has a co-starring role. Don’t be surprised if he passes one of his machines to you mid-performance for a quick twiddle. You’ve just unwittingly contributed to a uniquely epic KiNK set!