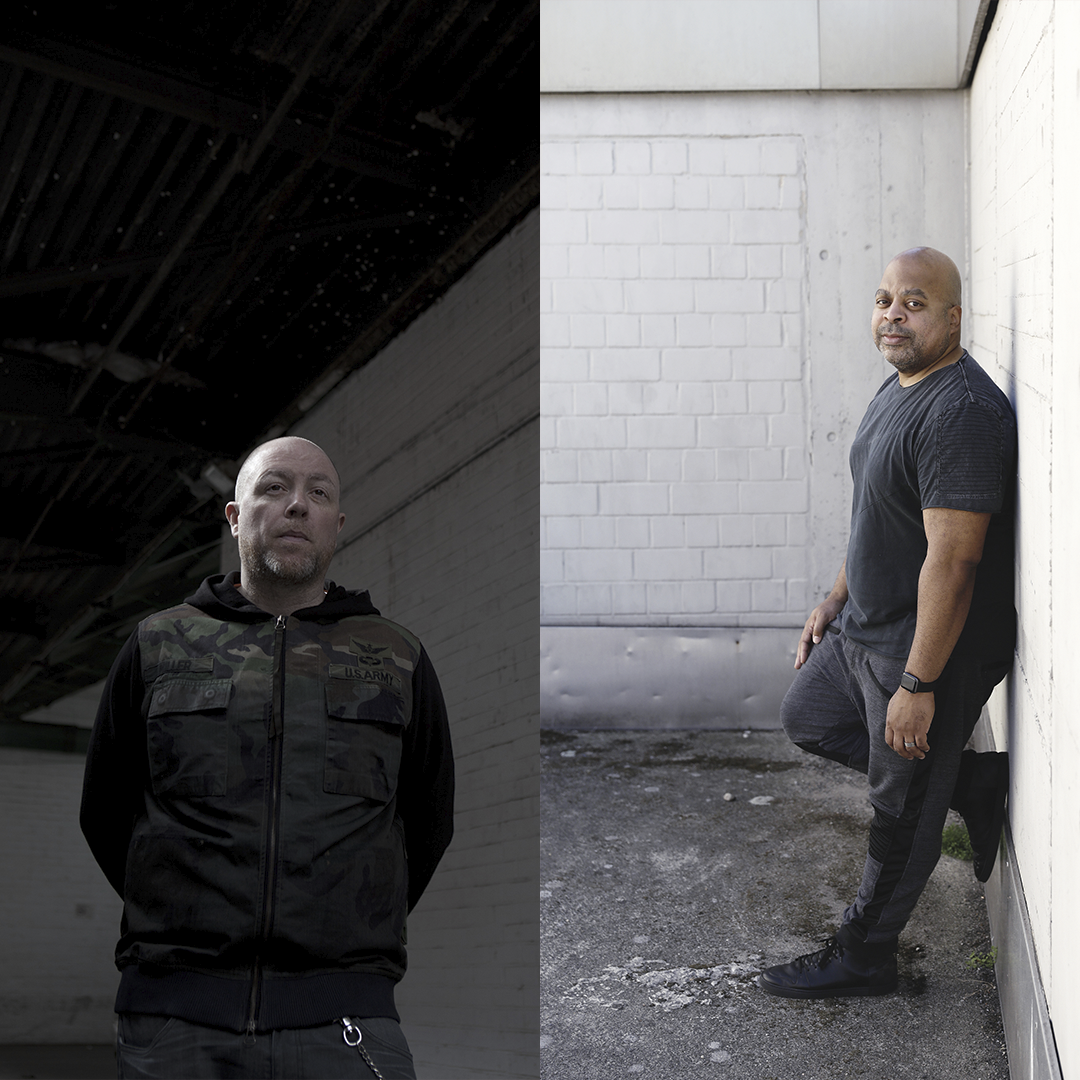 His longevity in the game oversaw the birth of more than 9 labels and over 50 releases. The name Ben Sims is synonymous with big-room techno – hard-grooving stompers that are almost singularly guaranteed to be a draw on any festival bill. Touring constantly and pushing out more music than ever, the techno veteran hasn’t shown any signs of slowing down. Come witness the 3-deck master in action for yourself!

Champion of the Motor-City underground and the soul of Detroit techno, DJ Bone is steeped in the history of his hometown. One of most creative and inventive turntablists in Detroit known for employing three (or more) decks, he has been releasing music on his Subject Detroit label since the mid-’90s and refuses offers from bigger techno labels for creative control. The self-proclaimed “uncompromising, hype hating, 100% independent, real Detroit native come auditory striker and soul controller that cannot be bought” will be descending on Zuiderpark come June.

Want to see more from The Crave? Check out the line-up from TCF23 here.